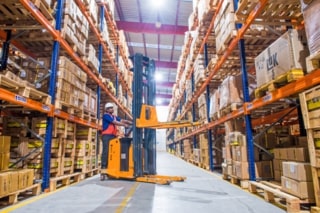 In Bond shipments may move to a bonded warehouse or continue on for export.

In ACI eManifest, the sublocation is required to be transmitted for all in bond shipments. It is also advised to be transmitted for PARS that may fail and move in bond, so that an amendment is not required at the border to allow the in bond move. Carriers using BorderConnect's ACI software can find a sublocation code by typing either the name of the warehouse or the code itself. CBSA also maintains a list of approved sufferance warehouses here. 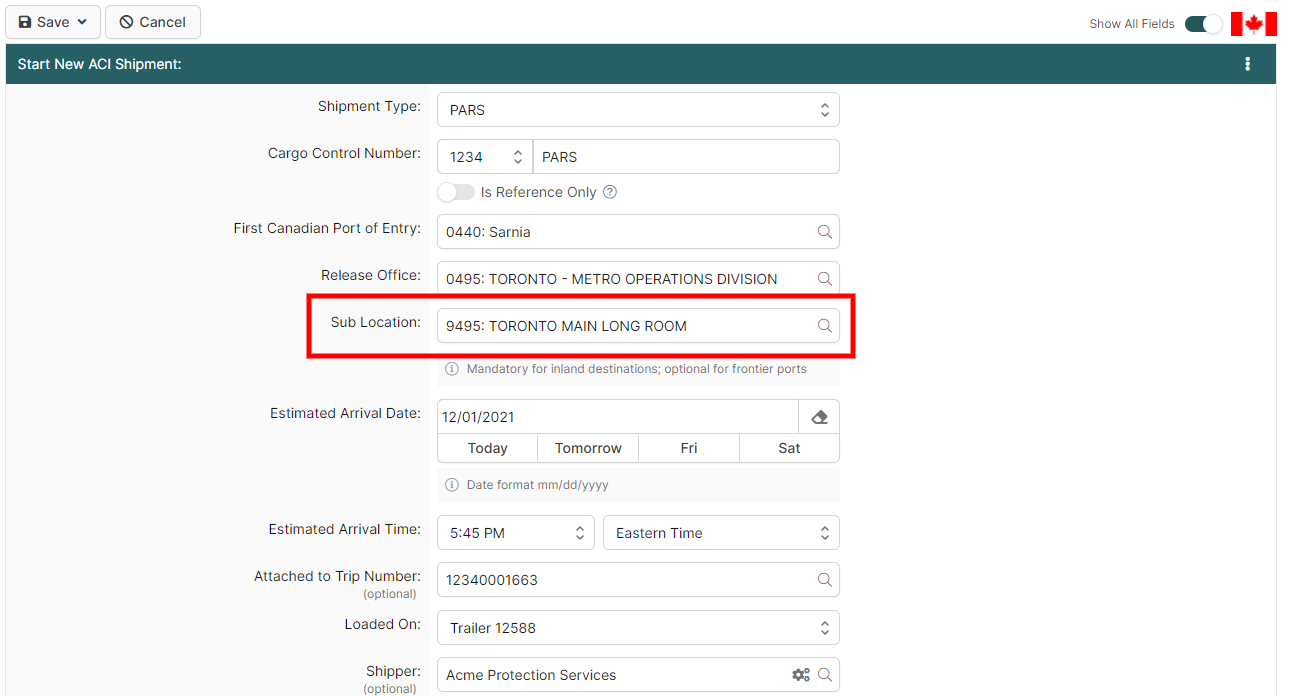